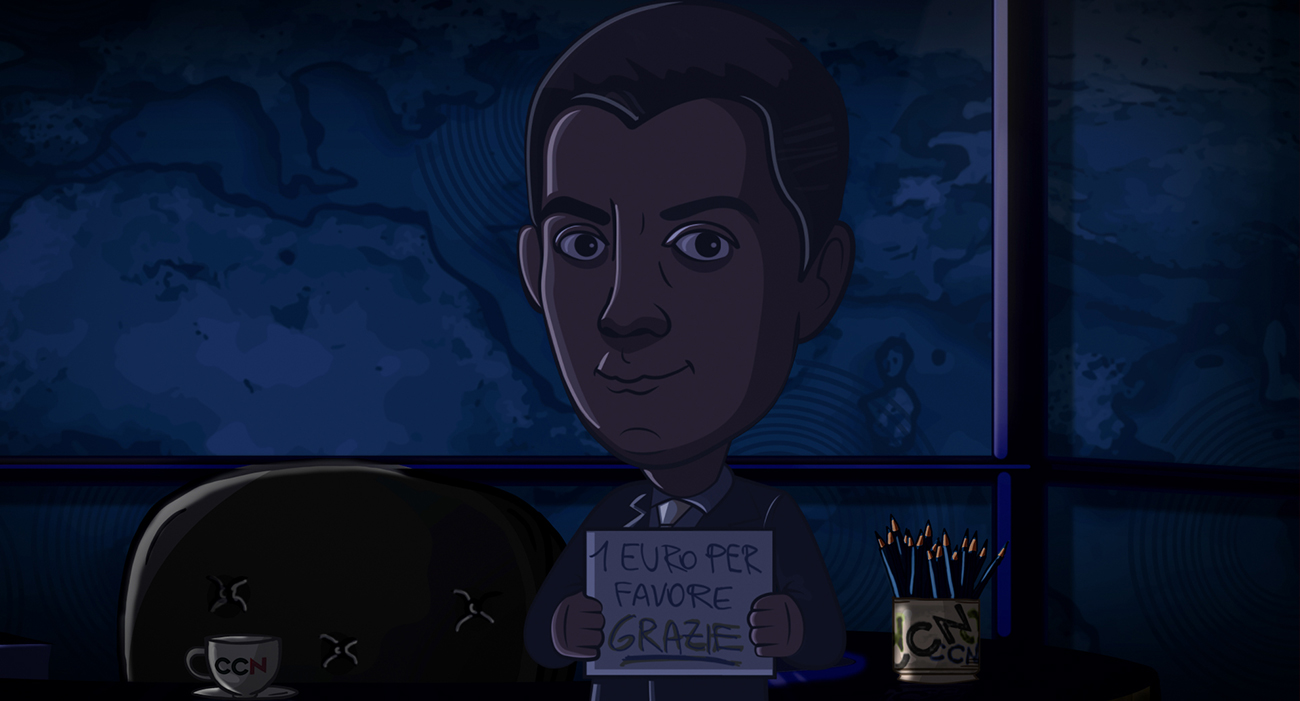 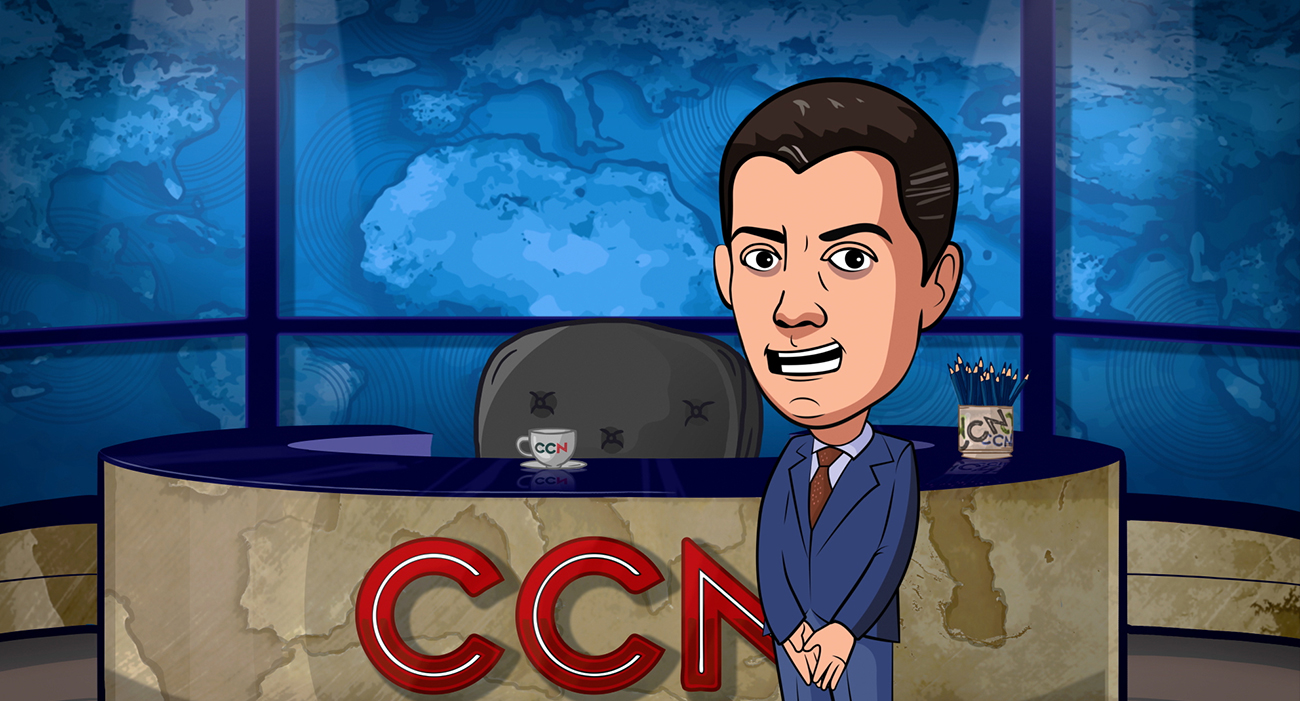 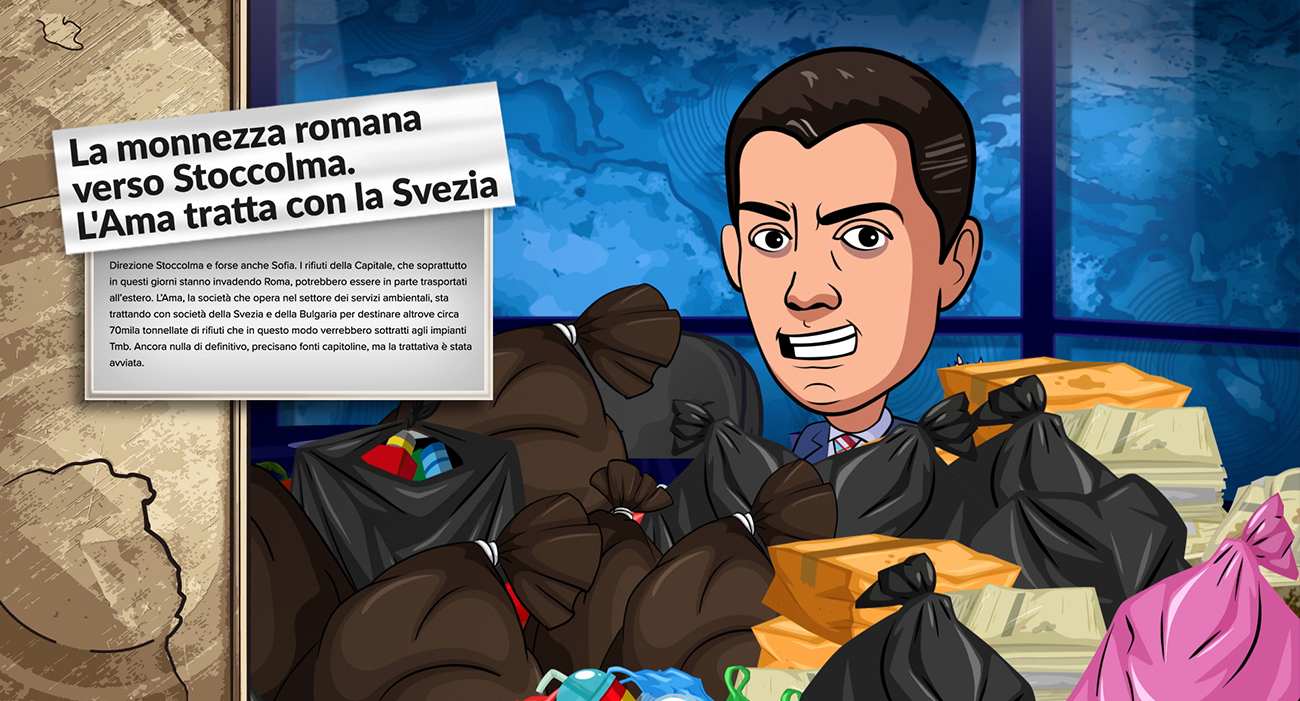 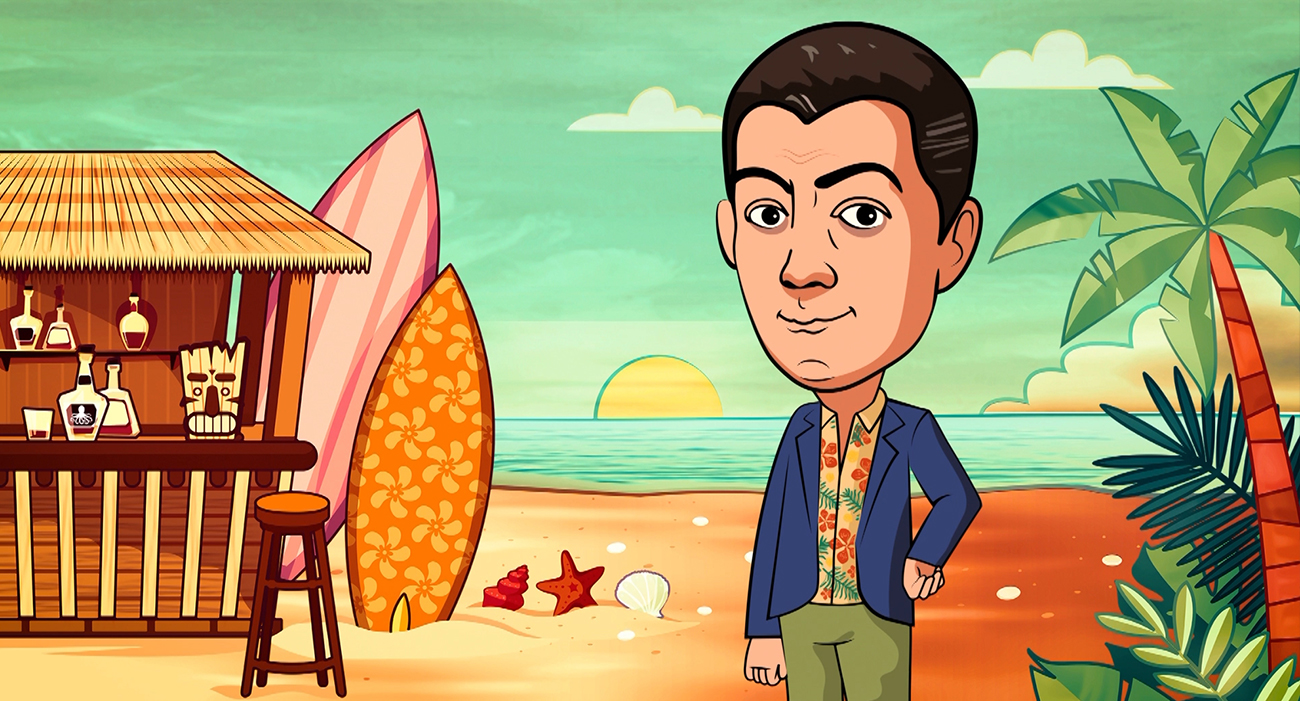 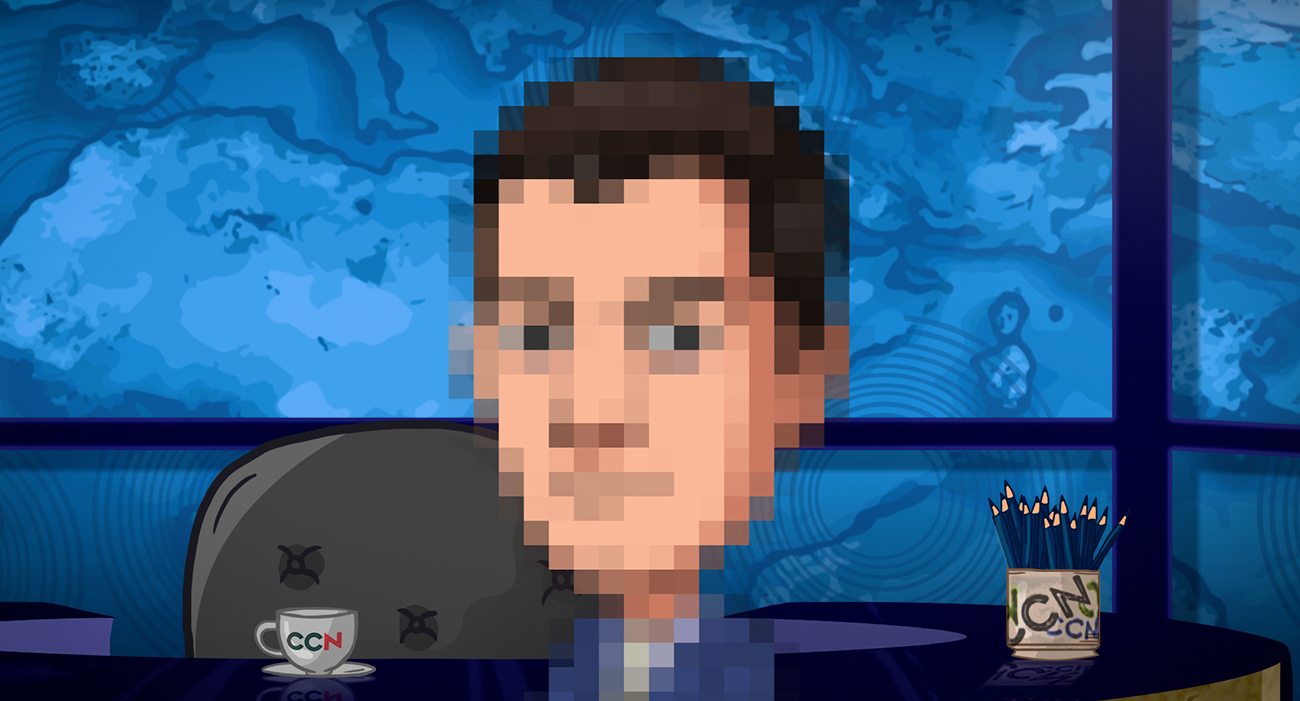 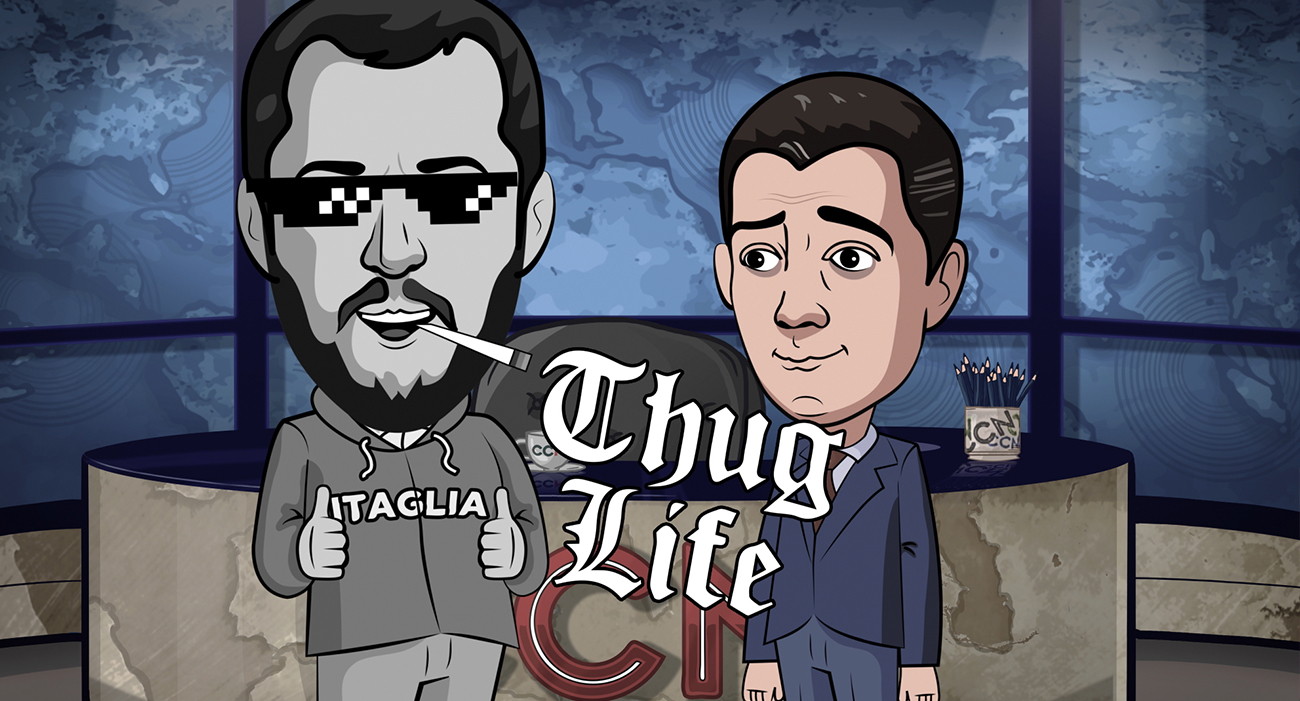 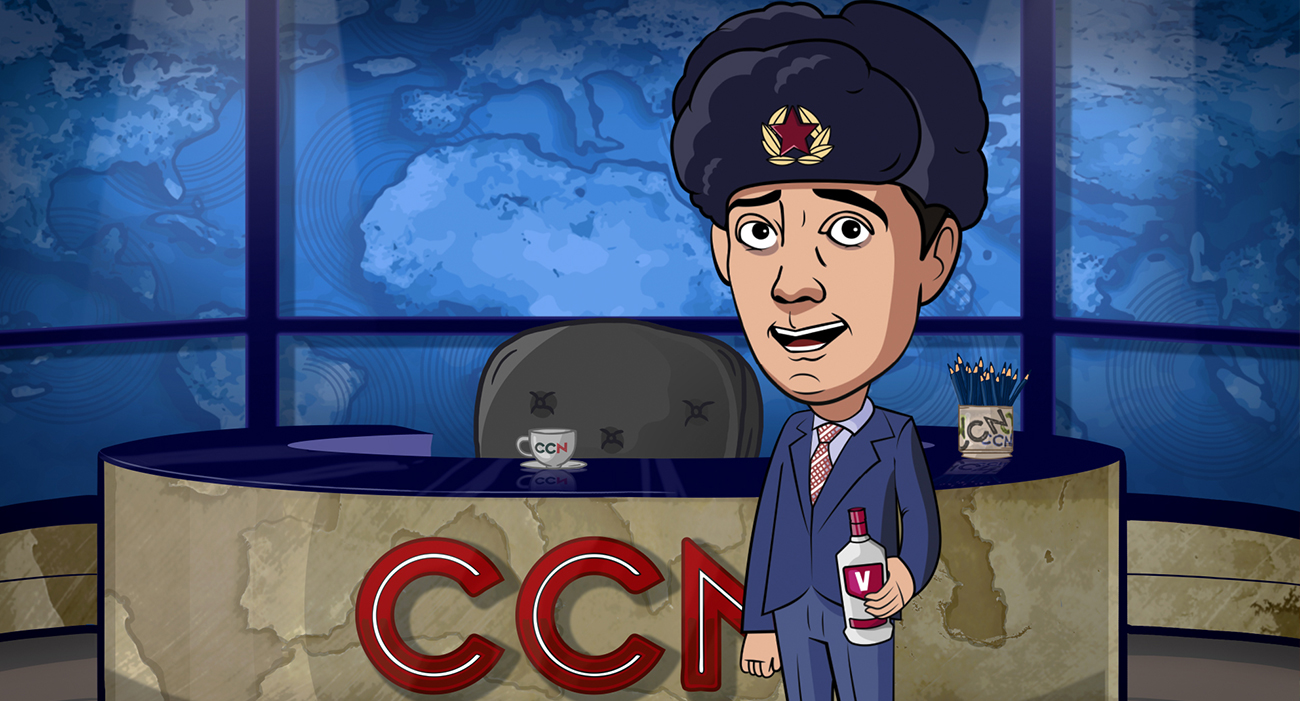 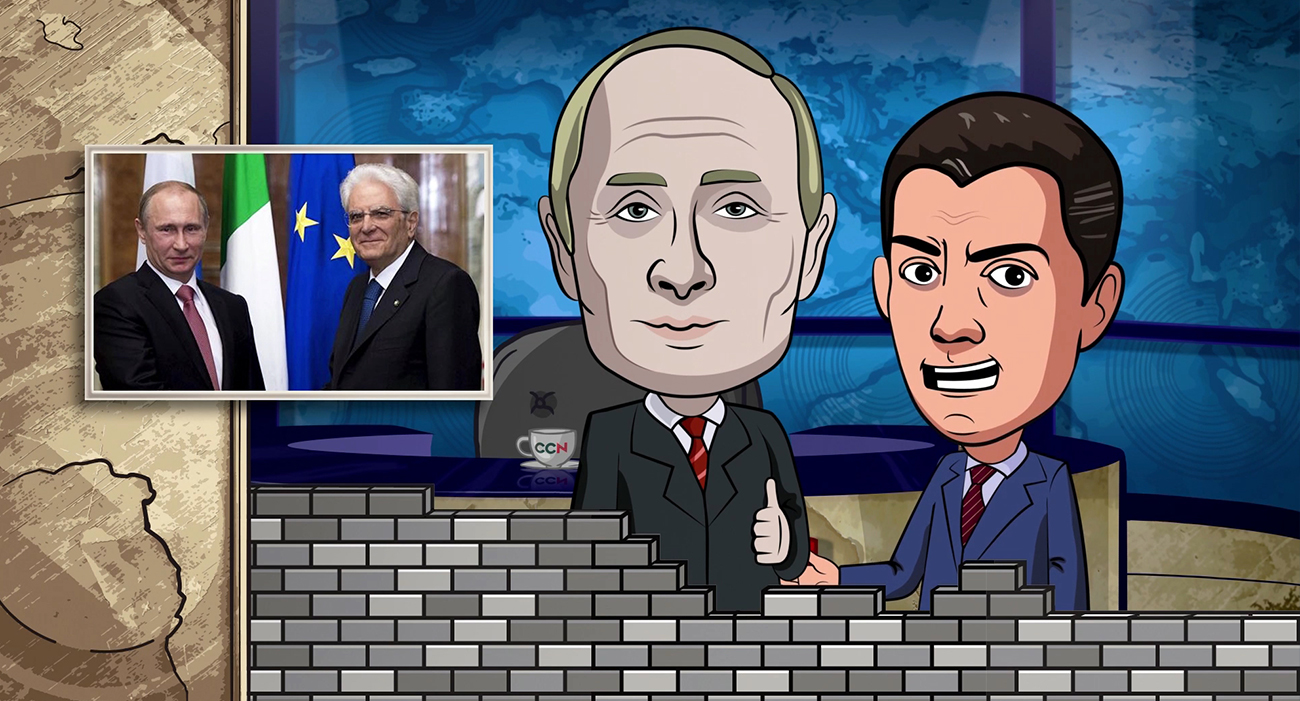 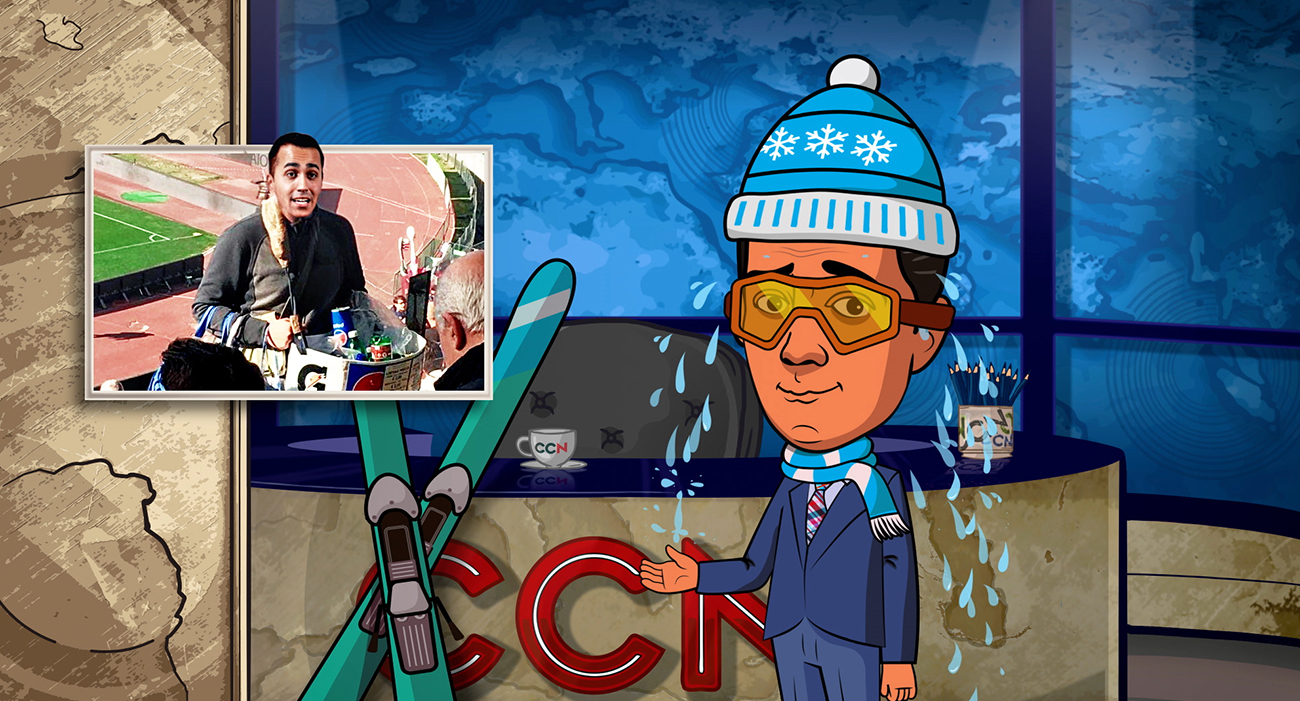 For the fifth season of CCN Comedy Central News we transformed Saverio Raimondo in a cartoon! We created each episode of the cartoon in just one day, in order to allow Saverio to use it to talk about acatuality. Comedy Central Cartoon was on air before eache episode of CCN on the TV channel Comedy Central 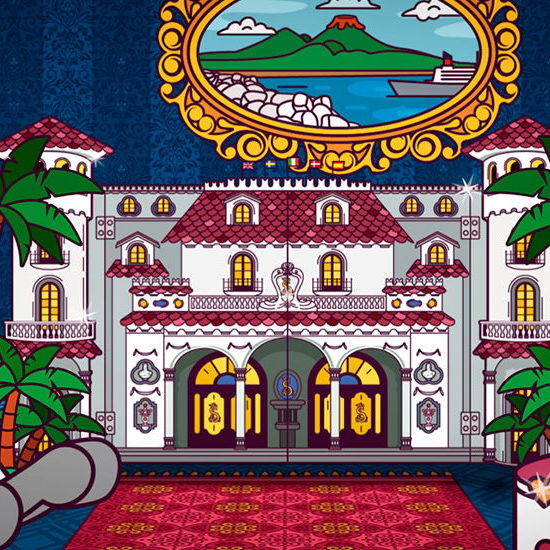 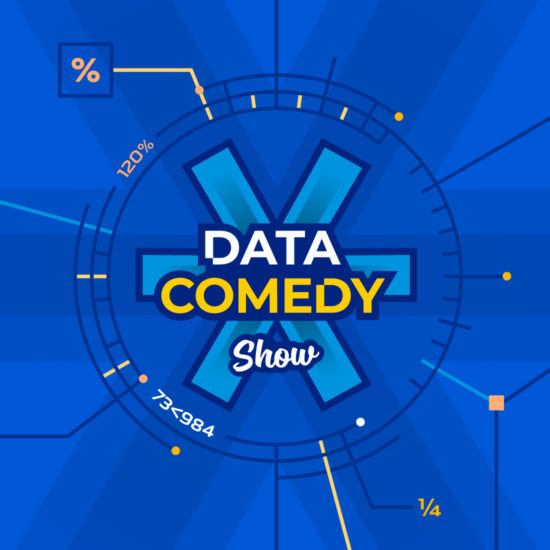 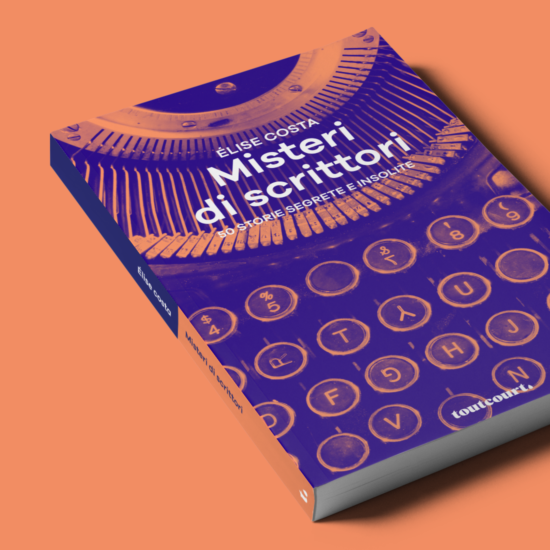 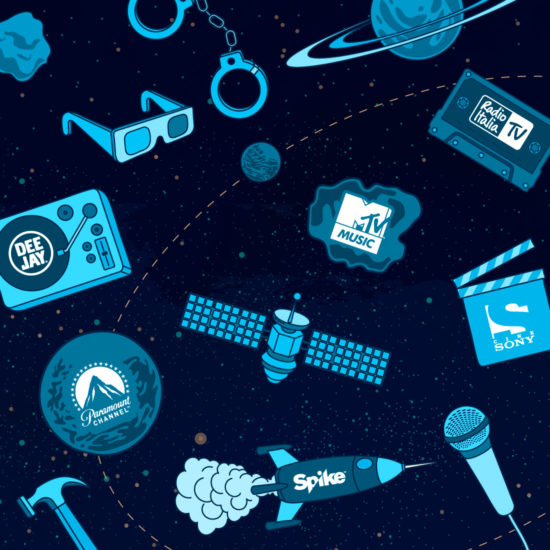 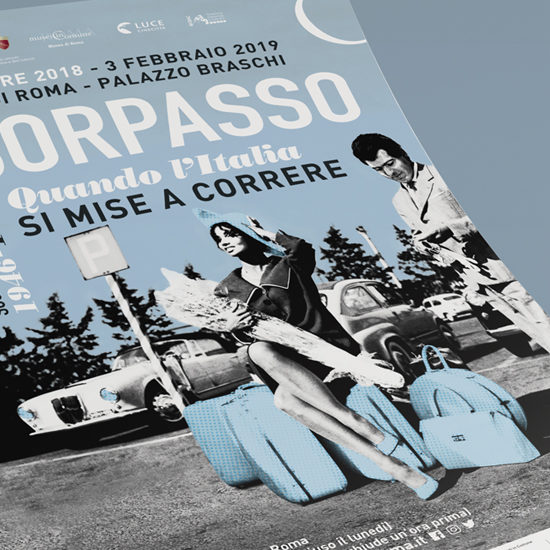